TE Hughes is a family run business, established in 1961 serving both domestic and trade customers. We trade from two shops based in Great Sutton and Warrington and we deliver products around the UK and all over the world via international couriers.

We not only stock a huge range of hardware products at competitive prices we are always on hand to advise you with any DIY or gardening tasks and can search out those hard to find fixings and spare parts. 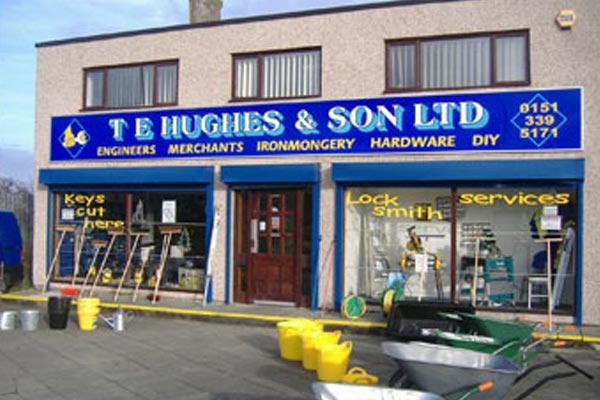 TE Hughes is a family run business, established in 1961 by Tecwyn Hughes and Peter Robbins.

The first premises was situated in Ellesmere Port's Queens Street which was rented for only £1 per week. However, with the M53 scheduled to run through the premise, they moved to the former Bardley's outfitters in Station Rd and the larger premise saw them expand to 10 staff. 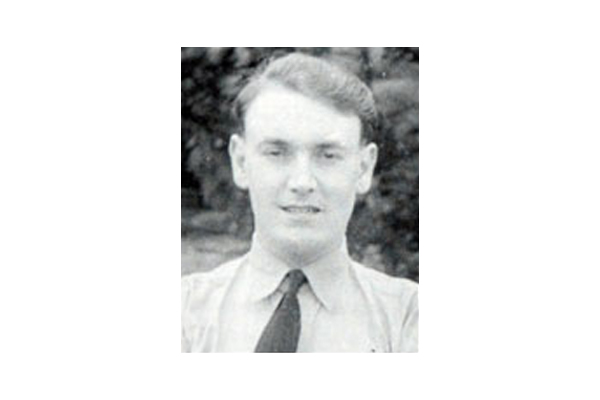 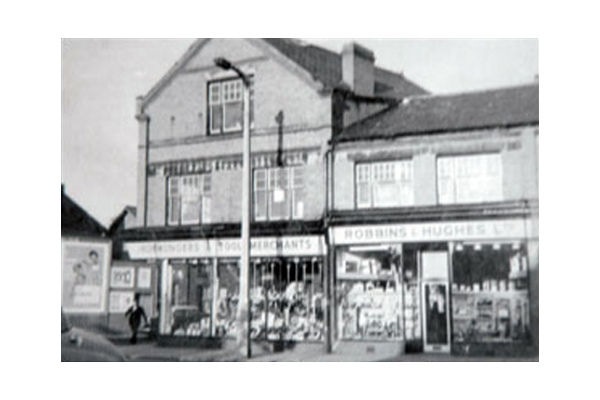 Again road development saw them forced to move and in 1972 they purchased the current premises in Great Sutton, whilst also trading from a small shop in Whitby Road and buying an additional shop in Warrington.

During the 1970's and 80's the company became a major supplier across the North West with a warehouse and HQ erected on the Rossmore Estate.

Due to illness Peter Robbins retired and Tecwyn's son-in-law Stuart Charnley joined in 1986 and son David Hughes joined in 1988 the same year that Tecwyn retired. At this time, the warehouse on Rossmore was sold and the company changed its name to TE Hughes & Son Ltd in tribute to Tecwyn Hughes.

During the 1990's competition from the big chains, superstores and the internet created difficult trading conditions and prices of DIY tools such as power tools began to fall.

Happily, however, trading has been maintained through our focus on customer service, willingness to supply any quantity of supplies and to search out those hard to find items using our extensive knowledge and superb advice! 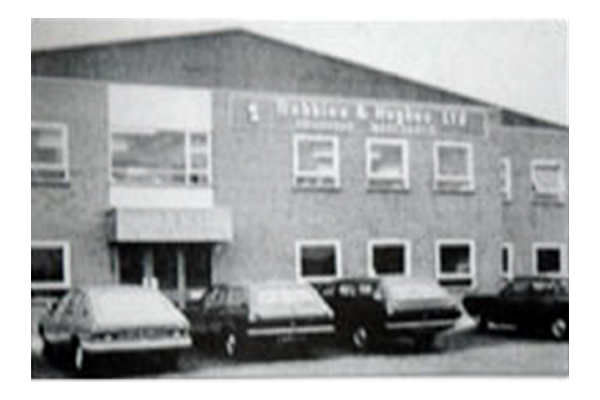 Today TE Hughes trades to anyone from DIY customers to multinational corporations and we even export to Europe. 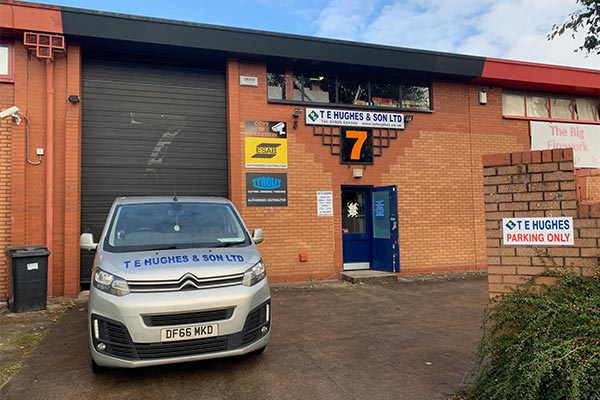 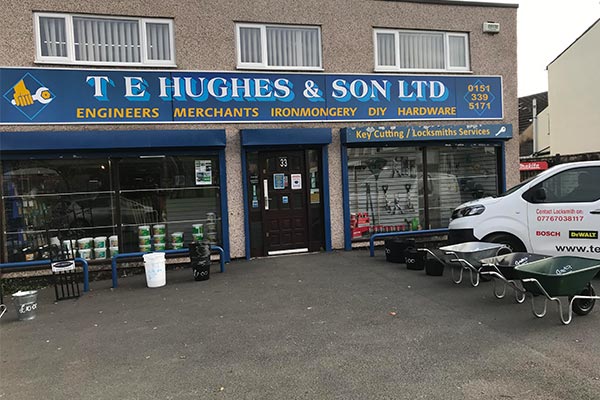 
CHRISTMAS OFFERS
We know its not here yet.